Select a Page:
Scroll to top

Foodies we bring you the list of the 100 Best Chefs of the World 2018 according to the French magazine Le Chef. This list is based on a survey and subsequent voting in which 552 chefs from five continents have participated. They are chefs who have been selected for having been recognized with two or three stars by the Michelin Guide. 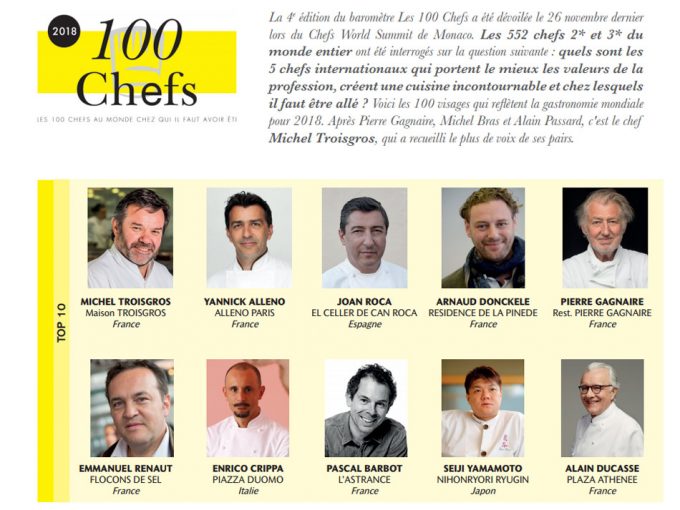 The Best Chef of the World 2018 according to the list of Le Chef is Michel Troisgros of the Restaurant Maison Troisgros in France, this chef appeared on the list last year ranked seventeenth.

Ranked in third position appears the Catalan chef Joan Roca of El Celler de Can Roca in Gerona (Spain), has climbed seven positions in the classification, since during the last two editions of this list he occupied the tenth position. 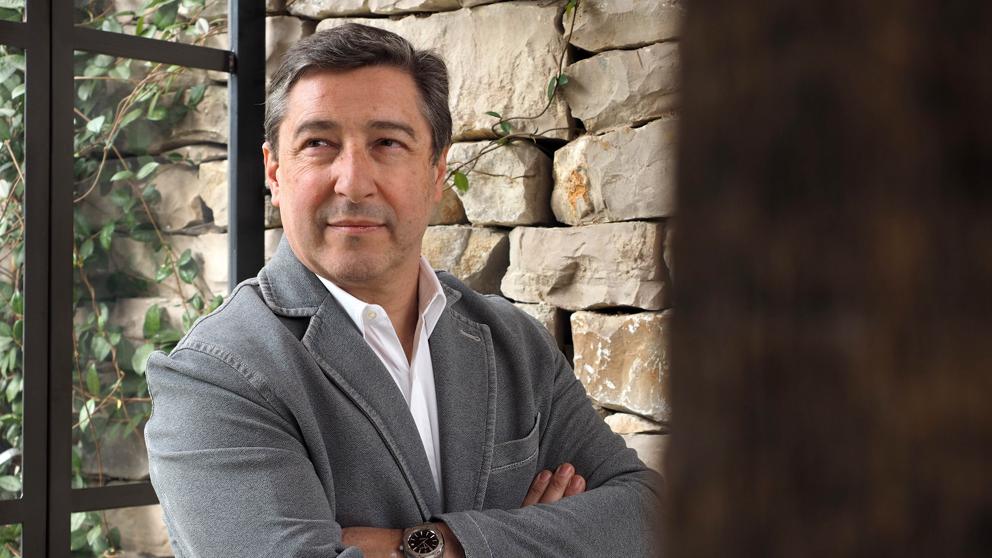 You can know the full list of Le Chef through this link (PDF).

The 7th edition of the “Patrimoni Gastronòmic” starts in Ibiza